The Arthouse, formerly known as the gallery 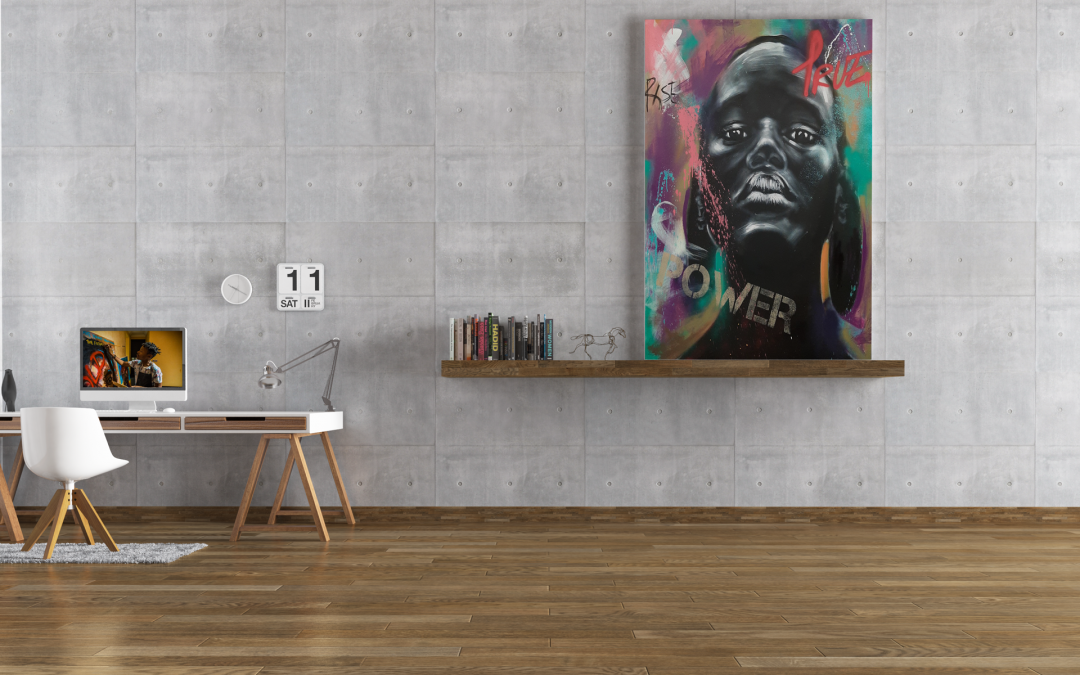 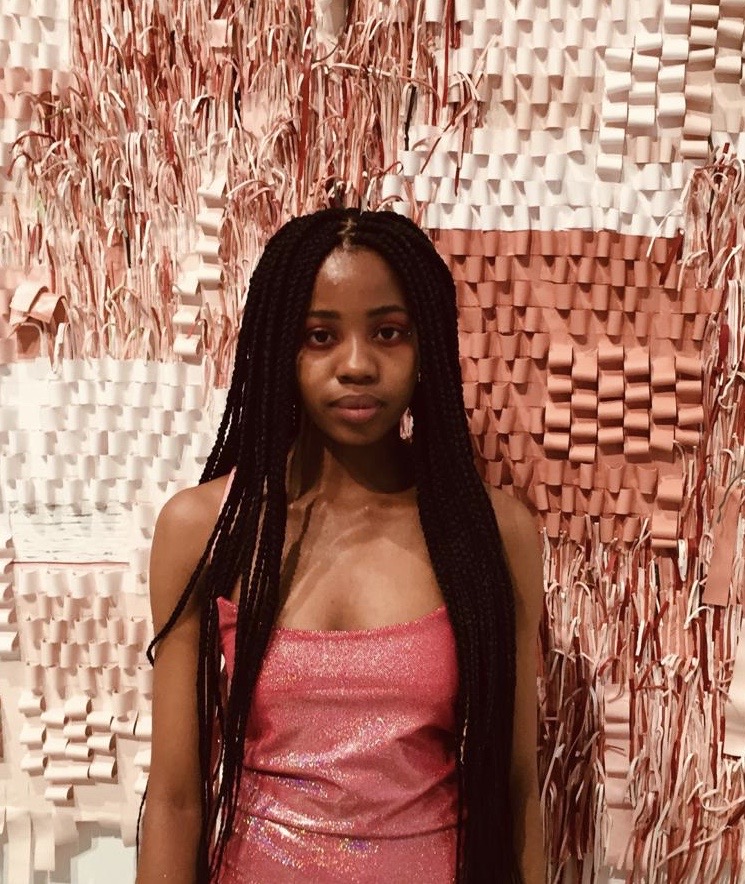 The presence of the white cube in the world of art was introduced as a result of the peaked interest in abstract art. The white cube was used to neutralise the gallery space with its pristine ceilings and walls. Over the years, the intended application has proven not to be neutral at all. Instead, an inverted ideology was achieved; this has pushed art institutions to scramble in an attempt to compensate for their complicity in an ideology that fostered the marginalization and exclusion of certain classes, races, genders, etc.

Many gallerists are now diversifying their audiences and including all previously excluded parties. However, the ideology still remains intact; the global art scramble in the former implied sense that wants to attract and include the “other” both guards and reproduces the modernist ideology of the white cube of insiders and outsiders. In short, nothing really changes.

In light of this, as a continued commitment to the founding values of this institution specifically, the explicit responsibility of shaping culture, a revaluation of the ideology was pertinent. Introducing new provocations where an exhibition does not have authoritative and definitive tones – “this is art because we say it’s art” – instead opening up to audiences intake; where works of art and the creative process are transparent and fully at the public’s disposal to view, engage and criticise, fuels understanding instead of dismissal and dislike  – a calling for a new bond between viewing subject and viewing object to which the white cube ideology has no regard for, or rather to which its regard is only exclusive to a certain audience. This is a new and radical ideology in our ever expanding community, be it within brick and mortar structures or in the infinite digital universe.

*Wikipedia defines the white cube as an art term reffering to the the gallery aesthetic characterzed by its sqaure or oblong shape , white walls with light source usually in the ceiling

We use cookies on our website to give you the most relevant experience by remembering your preferences and repeat visits. By clicking “Accept”, you consent to the use of ALL the cookies.
Do not sell my personal information.
Cookie SettingsAccept
Manage consent

This website uses cookies to improve your experience while you navigate through the website. Out of these, the cookies that are categorized as necessary are stored on your browser as they are essential for the working of basic functionalities of the website. We also use third-party cookies that help us analyze and understand how you use this website. These cookies will be stored in your browser only with your consent. You also have the option to opt-out of these cookies. But opting out of some of these cookies may affect your browsing experience.
Necessary Always Enabled

Performance cookies are used to understand and analyze the key performance indexes of the website which helps in delivering a better user experience for the visitors.

Analytical cookies are used to understand how visitors interact with the website. These cookies help provide information on metrics the number of visitors, bounce rate, traffic source, etc.

Advertisement cookies are used to provide visitors with relevant ads and marketing campaigns. These cookies track visitors across websites and collect information to provide customized ads.

Other uncategorized cookies are those that are being analyzed and have not been classified into a category as yet.